Miami Is Taking Its Place Among The Great Cities Of The World,’ Nema Developer Says The developer of the Nema tower planned in Edgewater is bullish on Miami.

Developer Crescent Heights was co-founded by Russell Galbut. In an interview with the Herald, Galbut explained why he thinks the city is a compelling investment.

Miami is now “taking its place among the great cities of the world — London, Paris, New York and Hong Kong,” Galbut said.

The Biscayne Corridor in particular, from Brickell to Little River, will continue to thrive, he expects.

New residents will continue to be attracted to the significant cultural institutions and entertainment venues that have been established in the area. In turn, he expects those venues and institutions will keep on growing as more people move here.

The Downtown, Arts & Entertainment, and Edgewater areas have now been established as the axis of Miami’s major cultural center, according to Galbut. The amenities provided by living there “define what it means to live well in the urban core.”

Crescent Heights wants to grow along with the neighborhoods by building residential, creative retail, and office space, Galbut said.

Galbut said that the 588-unit Nema tower will set a new standard for the city with a high level of design and amenities. The project also includes a national organic supermarket chain on the ground floor.

Other projects the developer is involved with include a twin-tower development on School Board property next to the Arsht Center, Natiivo, and the Canopy Club in Miami Beach. 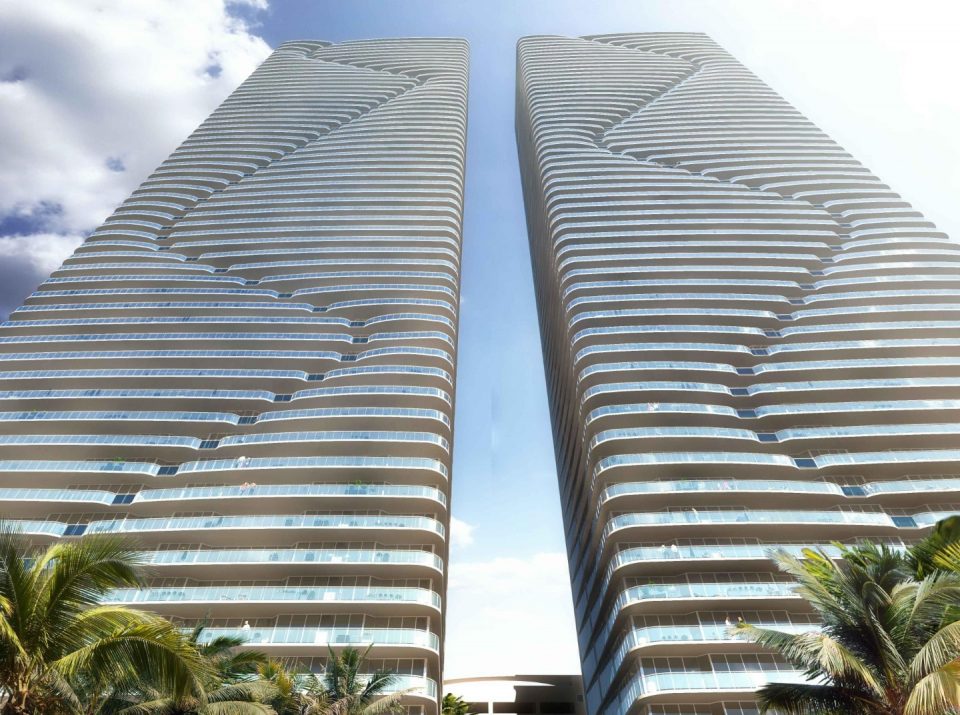