Moishe Mana Explains Why He Is Bullish On Miami: ‘There Is Something Special Happening’ 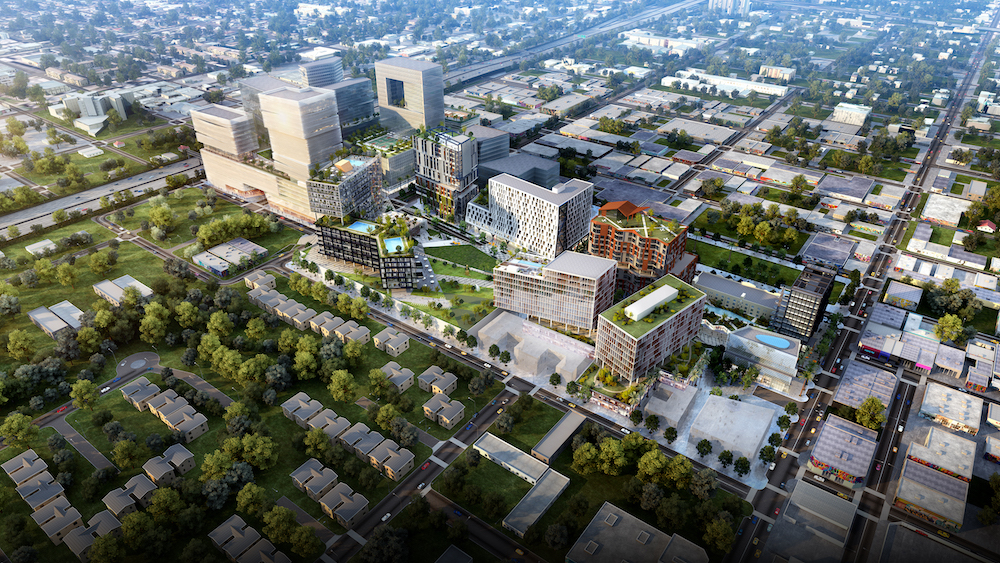 Miami property owner Moishe Mana unleashed a viral thread on Twitter yesterday in which he explained why he has invested so much money here, and why he is bullish on the city’s future.

Mana said that after 10 years in Miami, his dream of the city becoming a tech hub is now becoming a reality. A flood of tech companies and investors have announced plans to relocate here from Silicon Valley in the past year.

According to Mana, he has invested over a billion dollars in Miami real estate.

In the past, people had laughed at him and called him names when he spoke of building a tech hub here, he said.

Mana said he helped transform Wynwood into a cultural hub, and has plans to rebuild the Flagler Street area of downtown Miami.

Mana also promised that he isn’t flipping buildings to hedge funds or pushing out poor people.

As of this morning, the thread had garnered thousands of likes and retweets.

Mana appears to be about to unveil a new website called Manna Common. The site isn’t yet open to the public, but cached versions show that Mana has plans to build micro-residential units, extended stay hotels, shared offices, an Asia trade hub, a Wynwood container park, and a tech hub, among others. 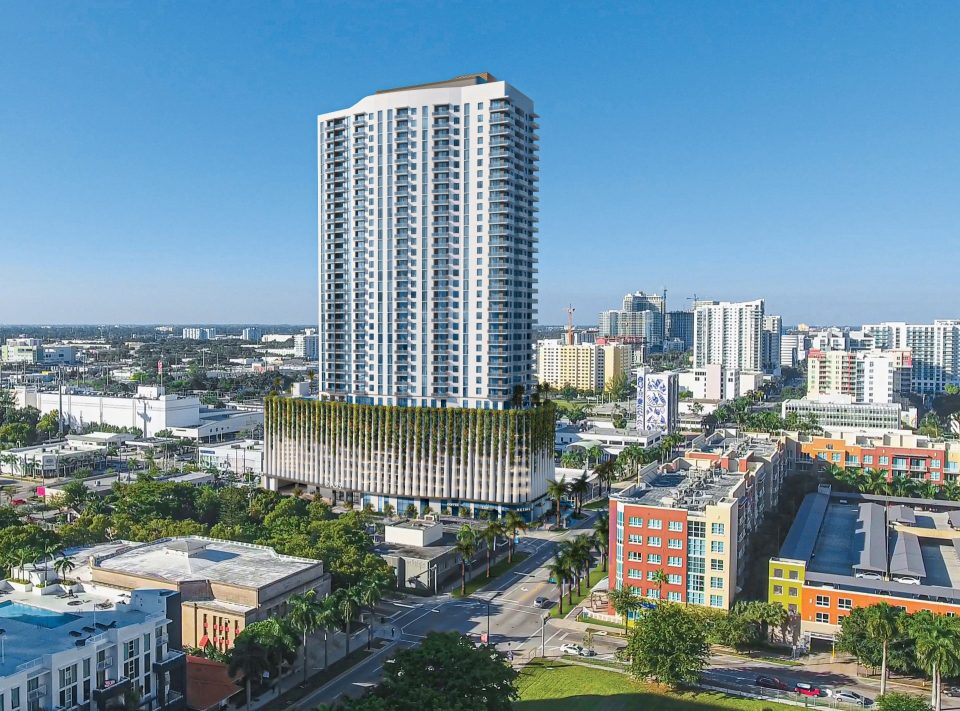